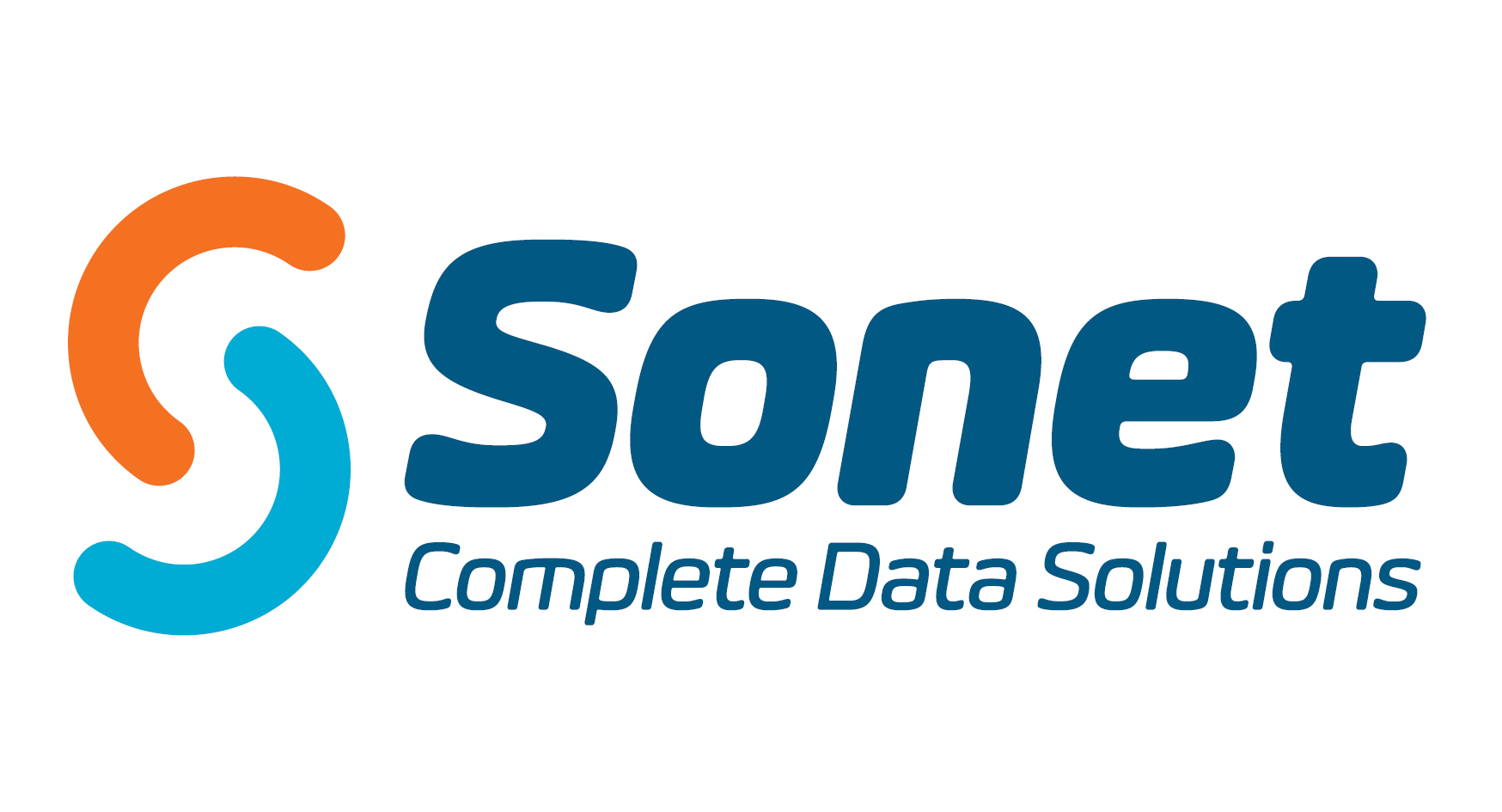 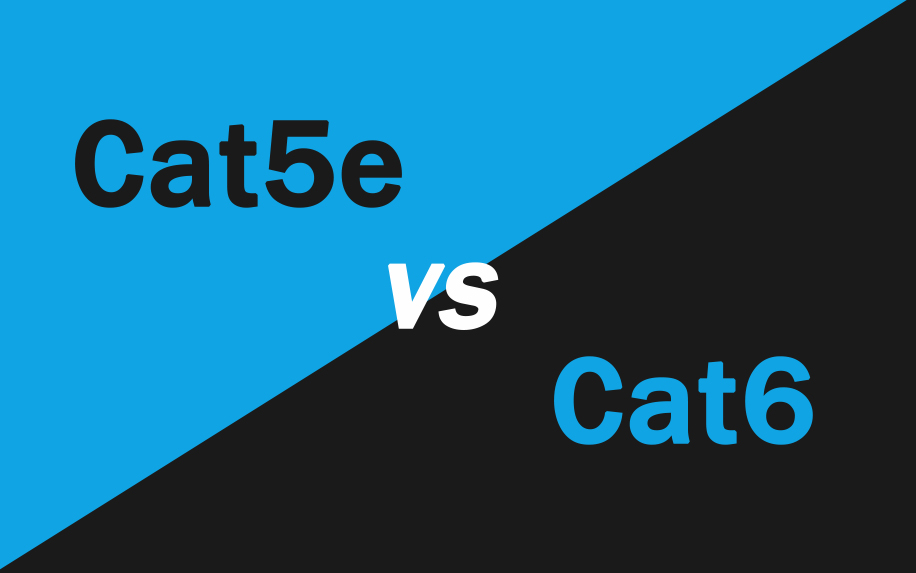 In any structured cabling project, one of the most important decisions is which cable standards to use. Helpfully, common standards are used all over the world. One common dilemma is weighing up the pros and cons of cat5e vs cat6 cabling.

But, wait, isn’t a cable just a cable?

Not exactly. The internal cabling used in an office or other building can have a massive impact on the performance of the network as a whole. As such, it’s vital that the right standard is used to suit the needs of the users.

Some of the reasons behind this are fairly technical. Depending on a number of factors, different cables can be best for different purposes. However, this decision is often difficult to make for non-networking specialists.

With that in mind, this guide is aimed at elaborating on the differences between two of the most popular options for copper-based structured cabling systems.

Cat5e vs Cat6 Cabling: What are the Options?

Both cables are used to connect computers and networking devices to one another. They each use a connection called an RJ-45. You’re more likely to have heard of this referred to as an ethernet connection.

Cabling technology is constantly improving. The goal of manufacturers is to ensure that their standards can keep pace with the increased demands placed on them by new and better computers and networks.

Cat5e and cat6 cables have both been around for around two decades. Cat6 cables are slightly newer and offer a number of performance benefits over cat5e cables. The question then becomes how do you decide which cable standard is best for you?

To help you understand the decision points, here are some of the primary considerations when weighing up cat5e vs cat6 cabling.

Both cables are rated for a maximum length of 100m. At this length, each can also support speeds of up to 1GB per second. This is well beyond the requirements of modern internet connections. In this way, there isn’t much to separate the two cables in terms of their speed.

However, an important difference emerges when the cables are used over shorter distances. Specifically, cat6 cables are also rated for speeds of up to 10Gbps over distances of up to 55m.

For this reason, cat6 cables are often the preferred option for backbone infrastructure, such as connections between routers, servers and switches.

However, nowadays more and more businesses are hosting their files in the cloud, rather than on local servers. This means that the maximum transfer speed of your cables is less important than your internet connection.

As such, cat5e cables are often still more than sufficient in terms of speed.

All the same, there is a lot more to designing a structured cabling system than simply speed. Indeed, when you begin to look at other key variables, the difference between cat5e and cat6 cables becomes much more stark.

The bandwidth of a cable essentially determines how many users can access a network at its full speed at one time. In other words, it’s the main variable which determines the ability of a network to facilitate multiple users.

This also impacts the network speeds that each individual user experiences.

Cat6 cables have more than double the bandwidth of cat5e cables. The different cables have up to 250MHz and 100MHz operating frequencies respectively. The best way to understand why this matters is using the analogy of traffic flows on major roads.

Specifically, if you have two roads with a 70mph speed limit, but one has two lanes and the other only has one, traffic will not actually move at the same speed most of the time. A road with more lanes allows traffic to flow at the maximum speed a great proportion of the time.

Bandwidth works exactly the same way. As such, cat6 cable is typically best for networks where there are a large number of users, or multiple users requiring high-speed connections.

Insulation is another key performance metric of ethernet cables. Essentially, this is how well the cables are able to prevent interference in the network. Generally, cat6 cables offer better insulation than cat5e cables.

This has two tangible benefits.

The first is preventing what’s known as crosstalk. This is a form of interference which occurs between the different pairs of wires within a cable. Essentially, signals which are transmitted on one pair of wires are picked up by another.

This causes reduced performance and an increase in the rate of errors during data transmission.

Similarly, cat6 cables have a greater ability to insulate against external noise. External noise issues can stem from a number of different sources, including radio frequency interference and electromagnetic induction.

Of course, for many businesses, weighing up cat5e vs cat6 cables will be largely a matter of deciding which is most cost-effective. For all of their various performance benefits, it should not be surprising that cat6 cables also come with a higher price tag.

Typically, the difference can be anywhere between 10-30%.

However, this is only the upfront cost. Like any kind of infrastructure project, structured cabling can also include hidden costs. For example, cat5e cables may be the cheaper option in terms of initial costs, but this doesn’t account for issues like inefficiencies of bottlenecks, or the need to upgrade and increase network capacity at a future point.

Cat5e vs Cat6 Cabling: Which is Right for You?

Choosing the right cables for your network is an important decision. Typically, businesses invest heavily in other networking equipment, as well as servers and computers. The goal is to ensure that their employees have the tools they need to do their job properly.

However, choosing the wrong cables will undermine these efforts. Indeed, the wrong cables can easily introduce bottlenecks into your network or create problems with the reliability of your connections.

There is no substitute for understanding the requirements of your business, in order to decide on the most appropriate network cabling solution.

Structured cabling is the backbone of Sonet’s business. We can help you to identify the perfect cabling system for your business needs. Get in touch today to discuss your next structured cabling project. 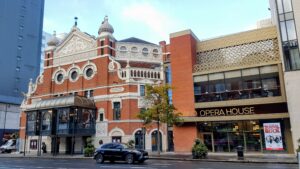 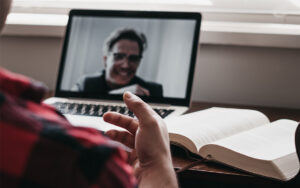 Phone systems are one of the most easily overlooked investments for any business. No matter the size of your organisation, your phone system is a

Menu
Get a Quotation